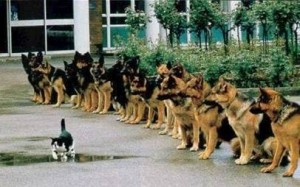 Which makes him the coolest Guy at most parties, the one that everyone wants to be associated with.

Not only that, but Guy really knows how to launch a book.

That’s why his latest book, Enchantment, has 200+ customer reviews on Amazon, and about 400 reviews posted on blogs all over the internet.

And I’ve beaten all of them to the top of Google.

That’s right – I’m ahead of the YouTube videos, ahead of the Amazon.com product page, and ahead of major reviewers like CNET and even Copyblogger.

This screenshot, which I took on March 15, shows me even beating Guy Kawasaki’s own blog! 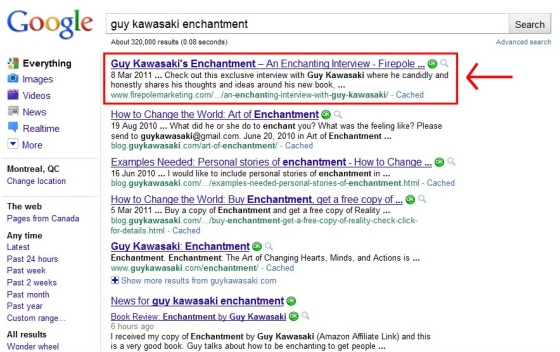 So… do you want to know how I did it?

Okay, I’m going to put all my cards on the table, and reveal my super-secret recipe. Here are the ingredients that went into the mix:

Pretty cool, right? Am I an SEO ninja superstar or what?

Except that it didn’t happen like that at all!

I’m no SEO rock star, and this wasn’t about SEO.

Telling the story retroactively makes it sound as though I did all this as part of a genius plan to get to the top of Google.

Everything that I described above is true, but none of it was done with the intention of improving search rankings.

The rest wasn’t about SEO at all, and the search ranking (that continues to deliver traffic to Firepole Marketing) is just a happy by-product.

So if it wasn’t about SEO, what was it about?

Here’s what it was really all about…

It was about marketing.

Not backlinks, not SEO, not professional landing page, not traffic, and not Alexa rankings.

And what is marketing?

A lot of so-called gurus – whether because they’re trying to dazzle you with their latest product, or because they don’t really know what they’re talking about at all – try to make marketing a lot more complicated than it really is.

But the truth is that marketing, at its core, is very simple.

Marketing is about moving people through a very straight-forward process:

This process is called the Chain of Conversion, and it’s what marketing is really about; getting strangers to pay attention to what you’re doing, making sure that it’s something that will hold their interest, and that will be valuable enough for them to pay for, on an ongoing basis.

So why do so many people get it wrong?

I’ll tell you why marketing is so hard for so many people, even though it’s really not that complicated.

It’s because of two fundamental truths that I want to share with you:

The first fundamental truth is that everything is easy after you know how to do it.

The flip side is that everything is hard before you know how to do it. Whether it’s tying your shoelaces or understanding quantum mechanics, this statement holds true.

The second fundamental truth is that everything real takes time to learn.

Whether it’s medicine, or cooking, or law, or martial arts, or anything else, developing real expertise takes time.

That doesn’t mean you can’t develop competence quickly, but there’s a difference between competence and expertise.

The same applies to marketing.

Reading a few blog posts or books, or having taken a class once… it takes more than that to turn you into a marketer.

But most people don’t have that expertise or training, and so they resort to tactics like trying to game the search engines in search of traffic… and you shouldn’t even care about traffic – you should be after profitable customers!

But I digress – I promised to share how to get to the top of Google, so let’s get back to that.

Forget Google and Focus on Marketing

The way to get to the top of Google is to forget about Google, and focus on smart marketing.

That’s where all of my “super-secret SEO ingredients” were really for:

Remember that Google’s job is to deliver the most relevant content to the people who want to see it.

Marketing is about moving people through the Chain of Conversion, which you can only do by aligning your offering with what people want to be seeing.

So focus on doing the best marketing that you can do, and let the search rankings take care of themselves.

Danny Iny is the co-founder of Mirasee (formerly Firepole Marketing), the “Freddy Krueger of Blogging”, and the co-author (with Guy Kawasaki, Brian Clark, Ana Hoffman, and many others) of Engagement from Scratch! (available on Amazon, or as a free download). The latest and greatest thing you can get from him (for free, of course) is his Naked Marketing Manifesto, about marketing that really works!

Where Does Your Website Traffic Come from: Which Traffic Source Is the Most Effective? 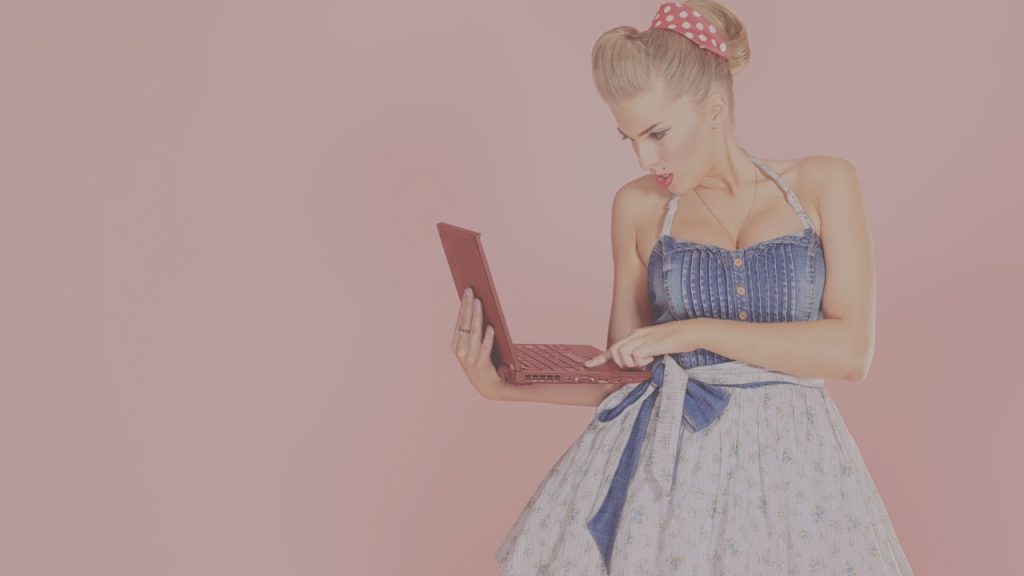 PDF Traffic Generation: How to Tap into the Untapped

40 Intelligent comments · espresso yours below