There are plenty of social sharing sites out there these days and joining at least some of them can do wonders for your branding.

However, the Reddit community (and it is very much a community) will teach you one of the golden rules of using sharing sites and social media to spread your blog: don’t spam your posts and expect to get positive feedback, or even interest.

Reddit hates people who only submit their own content, and they also take a strong stance against what they believe is “gaming the system” by using Reddit simply to get visitors to your blog.

There is a way to submit posts to Reddit and gather huge numbers of visitors to your blog, but you have to tread carefully.

In this post I will go over some of the key things that are important to keep in mind while using Reddit to promote your own endeavors (and particularly, your blog posts).

1. Know your audience: the typical Redditor

If you are unfamiliar with the Reddit community, might I suggest that you take a second to take a look at how it all works.

In a nutshell, Reddit allows users to submit anything in link form (links to single images, webpages, etc.)

We will go into detail into the mechanics of submitting a post later, but first you have to realize that a majority of Redditors fall under a few demographic categories (Reddit actually calls a large part of its userbase ‘The Hivemind’, because they tend to share similar opinions).

i.) Liberal thinking: usually split between the more popular Democratic party and a smaller section made up of Libertarian thinkers. While these are two distinct political groups, both of them have similar causes that Reddit embraces.

ii.) Young and technologically inclined: most Redditors fall somewhere between 16-34 from my best guess and nearly all Redditors actively embrace technology and internet marketing tools.

iii.) Mostly male, but with a active female community: largely made up of the subreddits that embrace female interests. While the “mainstream” subreddits such as Pics and Funny get dominated by male humor and it is obvious to anyone browsing the site that the sex difference is something like 80/20 in favor of a mostly male audience, the female presence on Reddit is nonetheless quite significant and they are an active and important part of the community.

Knowing this, you should also know that posts that focus on images also tend to do well on Reddit.

Redditors in general are very opposed to submitting your own site, so I would caution about making mention that the content is your own in your title.

It is better to just let people assume whatever they want about who created the content; your job is to make the title enticing to click on and genuinely interesting.

Which leads me to my next point…

2. Present the article with an interesting title & photo

Given that you don’t have much other than the title to convince people to look at your post (some subreddits will show the first image), you have to make your blog title catch people’s glances.

Creativity and wordplay will shine here; you should make your title fairly long, but get right to the point. Try being descriptive on some of the most interesting points in your post.

Asking a question is an effective way to get readers to click, as it is a way to get them involved in the post by allowing them a response rather than just presenting something.

Also, generally speaking, the more controversial the article in question is, the better. Get users to ask questions or debate about a topic, and they will want to check it out and leave comments.

As for images, angel investor Gabriel Weinberg stated that he felt his DuckDuckGo submission (actually a paid submission) to Reddit did quite well due to the image he chose in addition to a number of other things.

Moving on, what kind of posts do best on Reddit?

These are typically the subjects with the most popular subreddits.

For instance, the r/gaming subreddit is one of the biggest on the site and a “default” subreddit (all users see it on the top of the site, regardless of being logged in).

The most well-received posts will be original and either have a strong personal story or be completely factual – Reddit thrives off of extremes.

Don’t post everything that you write; save it for the really wild stuff or things that you write that contain a deep personal story.

Redditors like hearing from real people, not “how to” posts unless the posts contain really creative images.

So you should definitely check to see if your post general theme falls into one of the subreddits offered by Reddit (99.9% of the time it will).

Choosing the right subreddit can be somewhat tricky, and here’s why:

You want to pick a subreddit that has enough viewers, but isn’t so crowded that your post will be lost in the shuffle.

Posting anything but an Imgur link in the r/pics subreddit, for example, will usually lead to your post being buried amidst a huge amount of submissions.

But if your post features, let’s say, a ton of new pictures on the latest gadget, posting it in the r/Technology subreddit would bring in users who are not only interested in that specific category, but who also will pay attention to most new posts there because it isn’t as crowded as r/pics or r/humor.

To check how many people have added the reddit to their front page, just open another tab, and after the regular Reddit address, type in /r/reddit-name.

For example, to see the reddit about technology, you type reddit.com/r/technology. To the right, you will see the number of people who have the reddit on their front page.

Make sure you choose a reddit that’s relevant to your link and has a fair amount of subscribers.

The other reason for submitting to niche subreddits and not the big ones is that you can make the top post more easily in these smaller subreddits.

So, if you make it to the top of r/WordPress with your post, that is still 3000+ subscribers to the WordPress subreddit that could potentially click through (just make sure your post is excellent, and has to do with WordPress specifically!)

I have noticed that on numerous occasions users commenting on your submission will check your Reddit profile and submission history (which is public).

Your page has records of your links and your comments, so you need to make sure that it doesn’t make you look like a spammer.

Remember to post links to other interesting content on the Web — not just your own blog posts.

Redditors generally have disdain for people constantly promoting their own stuff and rightfully so: you should use the community to your advantage only if you are going to be an active contributor, not just someone who only submits your own stuff.

5. What to do if your initial submission fails

This part is so important I had to make a separate section for it.

That being said, even if you post at the best time (early morning on a weekday), the first few voters can ruin your submissions success.

Reddit staff often jokes about this themselves, as posts that were submitted a few months ago are seen again later with triple the votes.

So you must understand that if your first few posts don’t do well and you are following the guidelines here (and posting in the correct subreddit), you might just be having bad luck.

So what should you do?

Wait a while to re-submit: Redditors hate “reposts”, or seeing the same post again in a short amount of time.

When you do re-submit, delete your original post so that it doesn’t appear under your user profile.

To give you a real life example, my guide on WordPress SEO bombed the first time I submitted it to the r/WordPress section. It got 2 downvotes right away and went nowhere.

The next time I submitted it with a better title, and the first two people “upvoted” it.

About 18 total upvotes and the top post in the r/WordPress subreddit, which brought me over 400 visitors.

Only about 5 of those visitors became email subscribers, but hey, it was a nice traffic boost and only took me a few seconds to submit.

And if you hit it BIG on a large subreddit, you can get thousands of visitors (the most I’ve had was 20,000 in one day, huge traffic! It was in the r/TodayILearned subreddit).

Overall, Reddit can be a powerful source of traffic, but they are a tough crowd, and you gotta play your cards right and be patient if you want to win big.

Reddit is certainly a tougher crowd than Digg ever was.

Success on Reddit really depends on your niche, how you present your post, and a little bit of great timing.

When pitching to Reddit, remember that you are dealing with one of the toughest crowds on the net.

Your post might get a few nasty comments, it may even totally flop the first time around.

If, however, you follow the advice above and really start to understand what Redditors are looking for (something that is insanely informative or entertaining), you can reach the front page of a bigger subreddit.

And when that happens, you’ll start to realize Reddit’s potential, as thousands of new visitors check out your site from a single post.

Gregory Ciotti is the founder of Sparring Mind and the marketing guy at Help Scout. Get more from Greg on the Help Scout blog or add him on Google+. 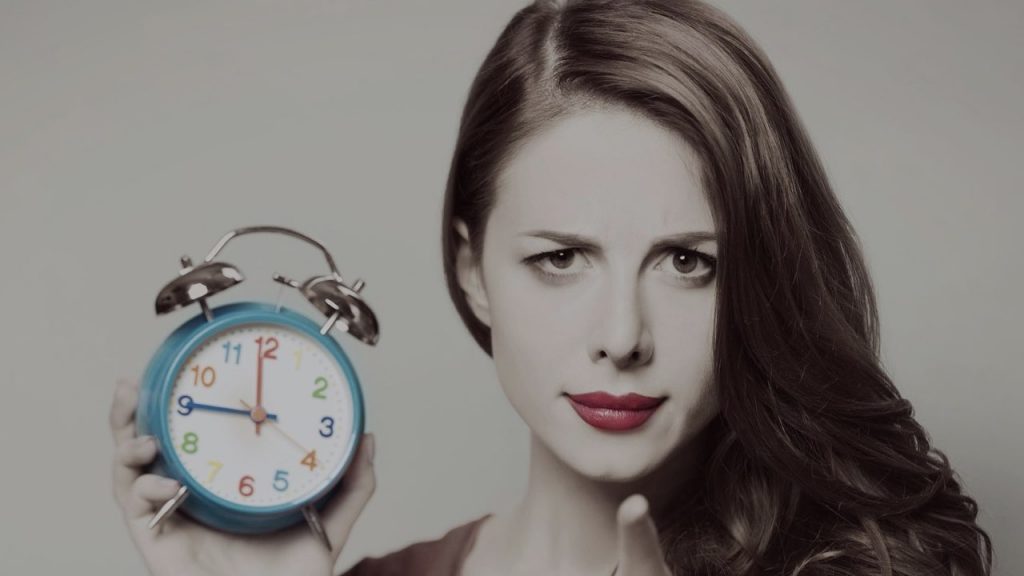 49 Intelligent comments · espresso yours below